I hardly ever post here. I'm a baseball guy and think baseball almost all the time.
Still like it or not, I'm part of the real world. I've never cared much for the real world. I've never voted for a President that I was truly hoping to be President. Mostly voting for the lesser of two evils. This year will be the first year in which I will not vote for a President at all. To me, the choices have become all evil.

I like to equivelate (made up word) our human world to the animal world. I am old enough to remember a teacher of mine saying that the only things that make us different from animals is our use of thumbs, a language with words, and having sex for the fun of having sex.
Most animals have no thumbs, no words, and fornicate to further the species.
Now?
Now, we are pulling away from our animal brethren.

Curt Schilling was fired for saying something about bathrooms. This would not happen in the animal world.
They don't have ESPN.
Animals poop and pee wherever they want.
Something that leaves most people a little bit jealous.
Although most would be ashamed to admit that.
Once upon a time, we had two different kinds of people on earth.
Male and female.
Same as in the animal kingdom.
Now, wanting to get one over on the animal kingdom, we have males, females, and ?
? are men that used to be women, women that used to be men, and those in the process of changing.
We have nose rings, face jewelry, tattoo's.
Leaves me wondering why humans are trying to change what they started out with.
Are we that ashamed of ourselves?
Chalk one up for the animals.
Hyenas are laughing. Really laughing. Not lol, like humans do now.

People babble. Hell, I'm babbling right now.
Turn on the tv or radio and their are talk shows. In an era where opinions mean less than ever, we have talk shows coming out of our ears. Nothing shocks us anymore, yet they try. The more outlandish the better.
They talk and talk and talk.
When cougars, (real cougars, not older women wanting younger men for sex) feast after a kill, they eat.
They don't talk about how they went about it or brag of their conquest.
Actions. Not words.


The animal world is one of the strong and fleet survive.
To them, we are terrorists.
All of us. Not just those crazy people that kill themselves and others, for promises of an afterlife with a room full of virgins.
Think about that for a minute.
Religion with virgins as a lure.
Ugh.
Chalk another one up for the animals.
Their religion is survival.
Except for lemmings.
Stupid lemmings.

It seems the further we get from the animal world we get, the worse the world becomes.
As I've gotten older, I know that my teacher was wrong.
There are several more things we do that animals do not.
We drink or take drugs to try and forget about life for awhile.
If an animal wanted to forget about life for awhile, they would indeed, die.
Look, I'm not saying that the animal world is better than ours.
I couldn't live in their world.
No baseball!
At the same time, it sure would be refreshing to belong to a world where nothing much changes.
The more humans change, the more Owls do roll their eyes. The more hyena's laugh.
And some of us humans are doing the same.
On my tombstone-
Wait! I never had the perfect draft!
Top 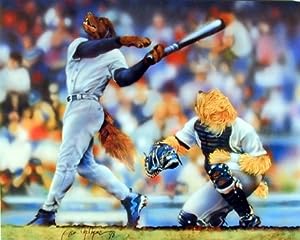 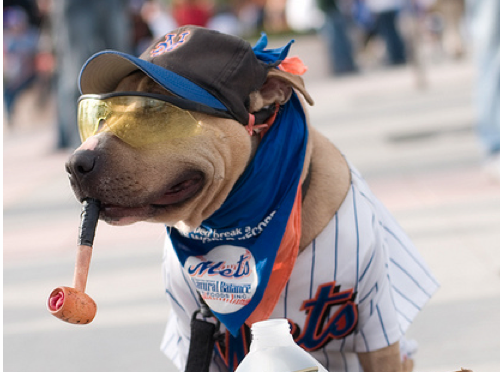 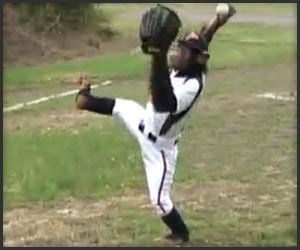 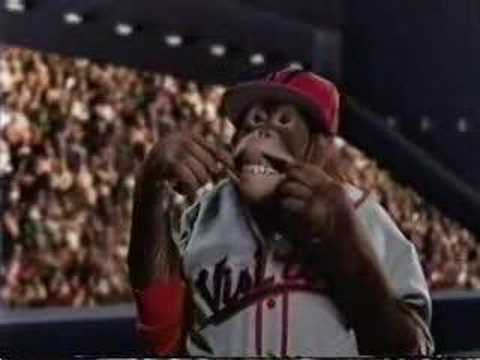 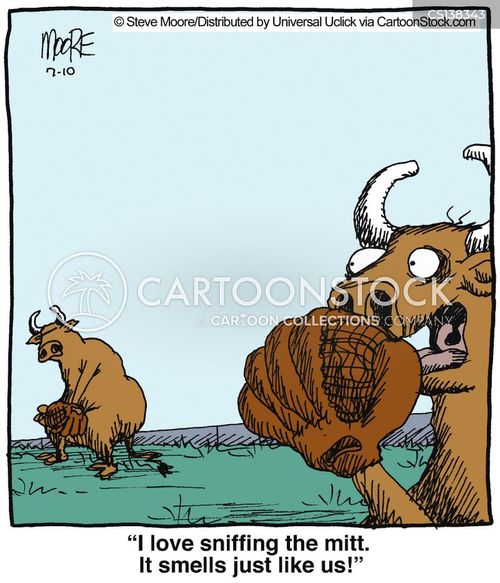 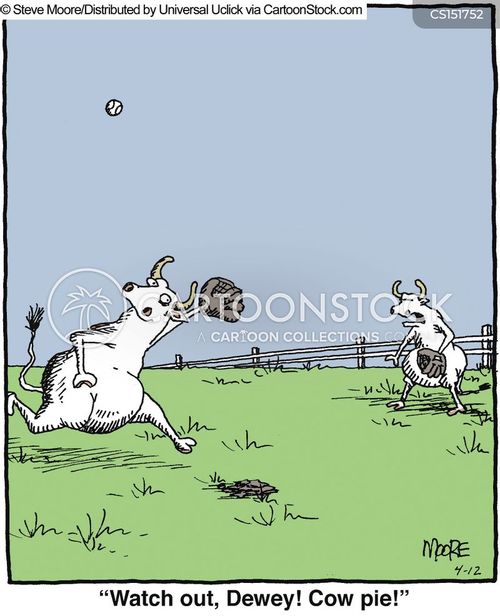 I will, however, draw the line at sniffing butts....
Baseball is a slow, boring, complex, cerebral game that doesn't lend itself to histrionics. You 'take in' a baseball game, something odd to say about a football or basketball game, with the clock running and the bodies flying.
Charles Krauthammer
Top

On my tombstone-
Wait! I never had the perfect draft!
Top
Post Reply
3 posts • Page 1 of 1